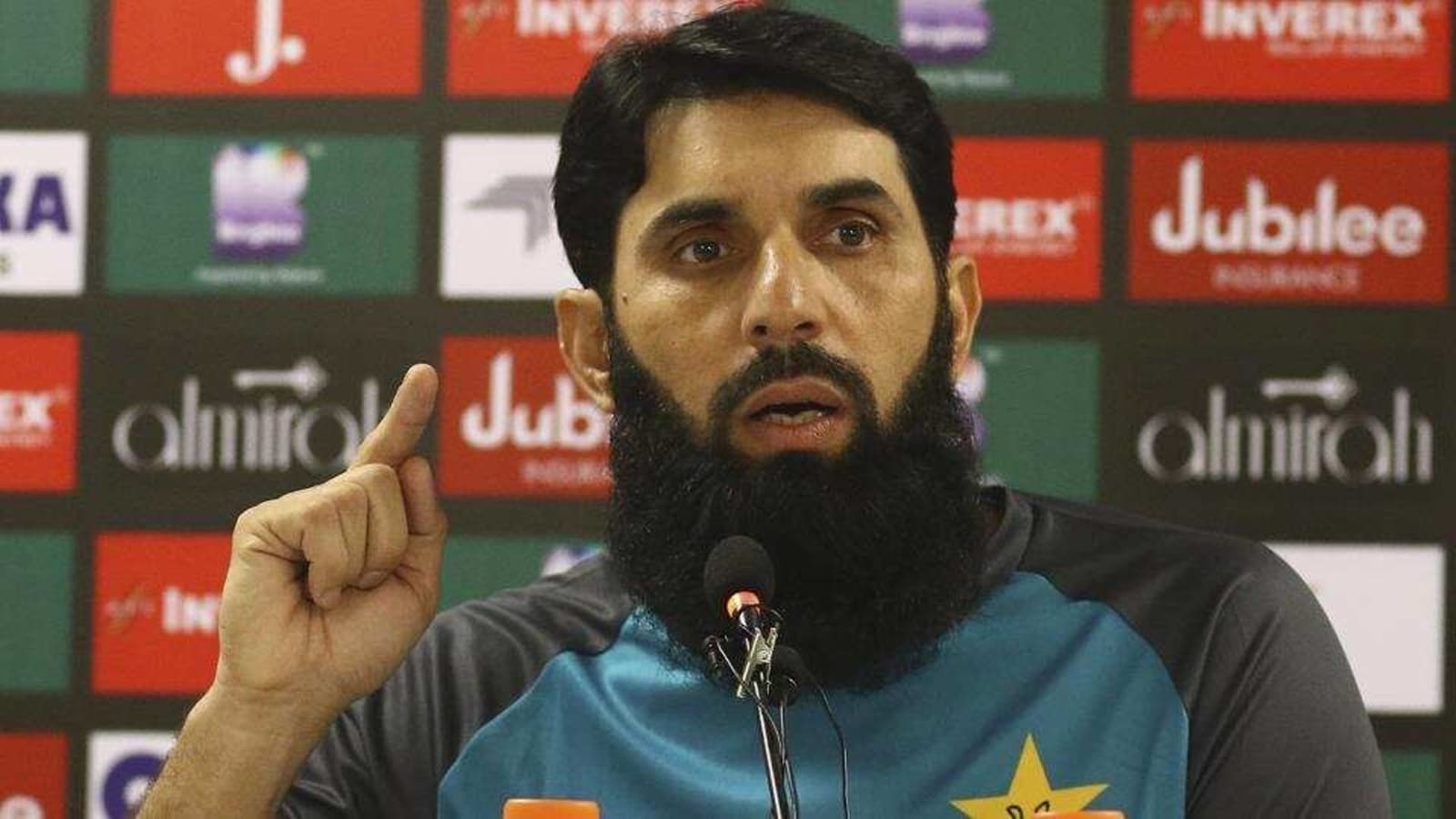 The One-day series win in South Africa is a huge confidence booster but Pakistan still need to get better at tackling panic situations, head coach Misbah-ul-Haq said on Thursday.

Speaking during a virtual media interaction, Misbah also said that an overseas win always helps the side.

Pakistan won the series 2-1 after winning the deciding third match.

“A win is always a big boost for the team but we need to have more consistency and learn to deal with panic situations. We need a connection between the top order and the lower order,” he said.

Misbah said the Pakistan team did not have a strong lower order, which is key to get big total in modern-day cricket.

“We saw yesterday that even after getting 320 runs the match went down to the wire so it is important for us to ensure we have good finishes in matches.”

Misbah said another area of concern was that Pakistani batsmen struggle against spin.

“Keeping in mind that we have two World Cups in India in the next three years it is a major contributing factor on how well we bowl spin and play spin as well given the conditions in India.”

He said the team had got lot of positives from the ODI series win and one of them was that all-rounder Faheem Ashraf has brought balance to the bowling attack.

Misbah also had praise for captain and top batsman, Babar Azam and said it was important for any captain to first perform and lead from the front.

“Babar handled the situation very well in SA and controlled proceedings and counter attacked despite whatever the South Africans threw at him and this will help him in his decision making in future as well.”

“He will get better strategically as a captain. I am hopeful he will be a successful captain and batsman in all formats. He has cricketing sense he will learn with experience,” Misbah said, noting that Babar was now scoring runs consistently in all conditions.

He also admitted that the selectors and team management need to utilize the services of opener, Fakhar Zaman more in all formats.

“Fakhar has his own way of playing and is mentally very strong and effective. He is not a conventional sort of player he plays apart from the book. He is a world class player.

Misbah said they didn’t want to miss an opportunity to invest in a new player for the 2023 World Cup.

“We need a strong permanent connection between the top order and lower order.”

He also said senior wicketkeeper, Sarfaraz Ahmed played in the final and deciding ODI because of his experience and because of the pitch conditions.

This story has been published from a wire agency feed without modifications to the text.