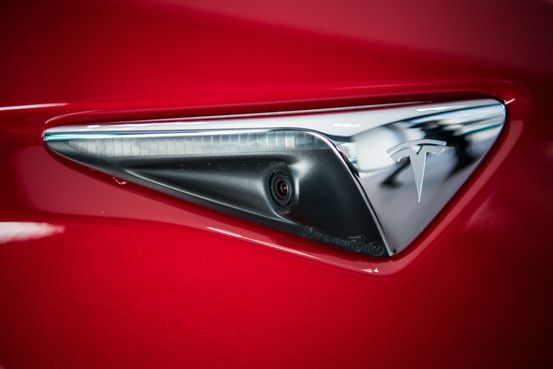 Cameras in Tesla Inc. vehicles aren’t activated outside of North America, the company said Wednesday, the latest in the American electric-vehicle maker’s efforts to ease privacy concerns about its cars in China.

“Even in the United States, car owners can freely choose whether to turn on the function,” Tesla said in a post Wednesday on Weibo, a Chinese Twitter-like platform. The company said Tesla’s network provides a high level of data security.

The statement was part of Tesla’s campaign to assure Chinese consumers of privacy after the Chinese government acted on concerns that the vehicles could capture sensitive information and send it back to the U.S. Beijing has restricted the use of Tesla vehicles by military personnel and employees of certain state-owned companies because of national-security risks.

China has become a core market for Tesla. The company sold more than 135,000 vehicles there in 2020, according to the China Passenger Car Association.