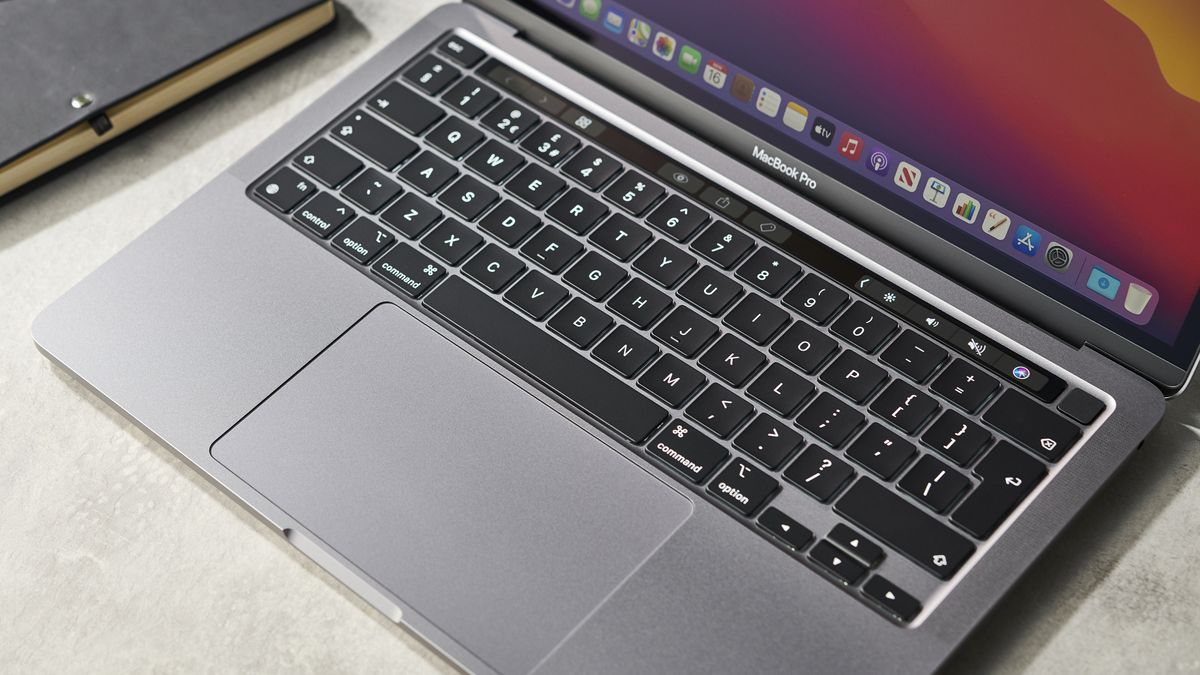 Apple MacBooks and iPads are apparently set to become the latest victim of component shortages (sparked by the global pandemic) which are hitting home pretty much across the whole tech industry (albeit being particularly keenly felt in some areas, like graphics cards).

According to a Nikkei Asia report, when it comes to MacBooks, the assembly lines have had a spanner thrown in the works in one of the vital stages of the production process where components are mounted on printed circuit boards. That step is being delayed thanks to chip shortages, with Nikkei Asia going into more specifics than the usual sort of claims we see (although that said, we should obviously not take any rumor at, or even near, face value).

On the iPad front, the report states that difficulty in sourcing screens (and display-related components in general) has become problematic, again resulting in production delays (this isn’t the first time we’ve heard about panel production problems, of course).

Sources who spoke to Nikkei Asia claim that a ‘portion’ of component orders for both MacBooks and iPads that should have been going ahead in the first half of 2021, have now been pushed back to the second half of the year.

The iPhone, on the other hand, is not suffering at the hands of component supply issues (or at least it isn’t yet) – but then Apple would clearly very much want to avoid that possibility.

If a massive operation with the weight and logistics clout of Apple is struggling with component supplies across multiple products, that obviously doesn’t bode well for the smaller fish in the tech pond. But as ever, we need to be cautious about drawing anything like firm conclusions based on speculation and purported details provided by inside sources.

Away from the MacBook, Apple is busy discontinuing some iMac models, and also recently ditched the iMac Pro entirely. The former isn’t necessarily anything to do with production strains, but more likely a reflection of new incoming M1-powered iMac models that are expected this year.

Depressing forecasts of the future regarding component shortages and stock issues in general are not hard to come by, sadly, including a prediction that supply of PC-related chips will remain problematic until 2022, and Qualcomm (among others) is expecting a similar scenario to unfold.