This article was translated from our Spanish edition using AI technologies. Errors may exist due to this process.


More than 30 million people in 249 countries and territories have gained access to digital skills, thanks to the support of Microsoft Corp., which surpassed its initial goal of supporting 25 million last June. Now, the two companies expand their commitment and will maintain the education program, which includes several training courses and which will be available free of charge until December 31, 2021.

From factory workers to retail associates to truck drivers, millions of people turned to online learning courses from GitHub, LinkedIn and Microsoft during the pandemic to help them prepare for and secure the roles most in demand, including customer service. , project management and data analysis.

As detailed in Microsoft’s official blog, Brad Smith, president of the company, the effort is based on a vision of what is needed for a more inclusive post-pandemic recovery.

“COVID-19 has led to record unemployment figures, disrupting the livelihoods of people around the world. A century ago, the United States and other governments responded to the twin crises created by the Great Depression and World War II by investing in the infrastructure and people of their time. This included not only roads and bridges, but also the ubiquitous access to inventions like electricity and the telephone and the largest educational expansion in human history, ”says Smith.

For this reason, Microsoft and LinkedIn are joining forces to help people by extending through 2021 free LinkedIn Learning and Microsoft Learn courses , as well as low-cost certifications that align with 10 of the most in-demand jobs.

The next stage of the initiative establishes a new foundation for a skills-based economy through a set of new tools and platforms designed to connect qualified job seekers with employers.

The impact on in Mexico

In Mexico, as part of the Global Skilling program, an agreement was signed with 12 Mexican states and the AMSDE (Mexican Association of Secretaries of Economic Development) to promote this initiative in each of them. Among the achievements are Hidalgo, where 6,000 state workers have been trained to improve their professional performance through the acquisition of new digital tools; In Campeche, 222 instructors were given complete training in conjunction with ICATCAM (Campeche Work Training Institute) to increase job opportunities through digital skills.

Finally, in Oaxaca, in collaboration with the Ministry of Welfare, training is being offered through the LinkedIn learning routes, promoting those most appropriate tools for entrepreneurship, in synergy with the state’s economic development approach.

To date, 110 people have been trained, who in turn will instruct about 5,000 beneficiaries until December 31 of the current year.

So far , the Global Skilling initiative has 1,411,832 people enrolled in one of its learning routes in Mexico, with Customer Service, IT Support / Technical Support and Software Developer being the routes with the most enrollments; while, in Latin America, these and Data Analyst are the most demanded skills.

According to information published by LinkedIn in the report “Booming Jobs” , the Data and Analytics sector registered a growth of 68% in 2020, with 18% of women filling these vacancies. For its part, the Customer Service sector reported a change in the methods for performing this service derived from the pandemic, which generated a 58% increase in customer service positions. This included the retail and call center sectors, which turned their face-to-face methods into virtual ones. 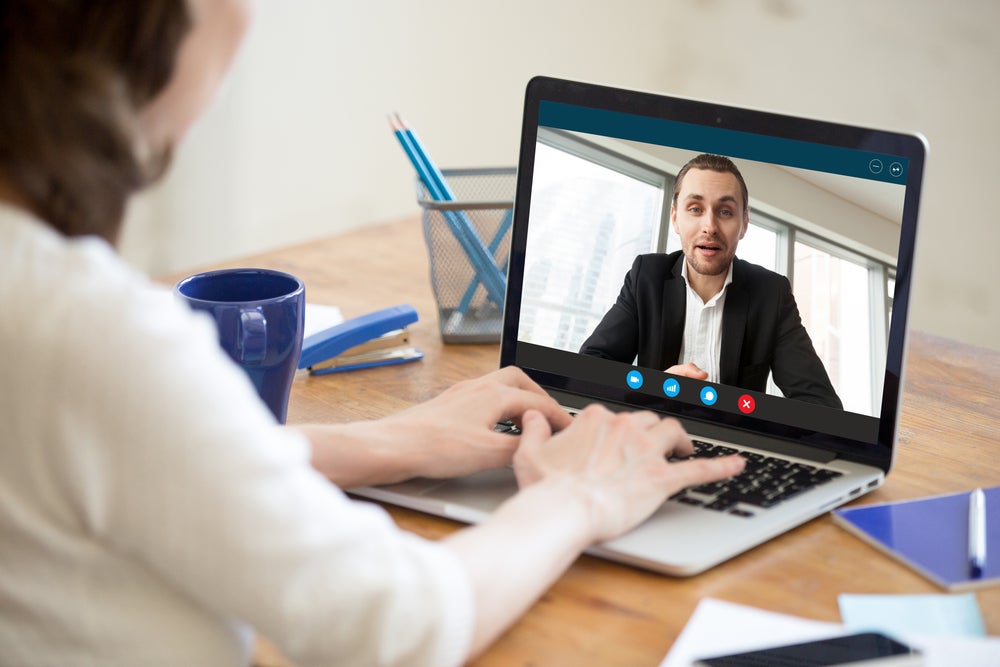